Actor Vicky Kaushal’s second collaboration Ashwathama with director Aditya Dhar has been pushed for a later schedule amid the pandemic due to requirement of massive crew. The actor-director’s last collab for Uri: The Surgical Strike proved to be a massive hit. However, Vicky Kaushal starrer Ashwathama, which was on the back-burner after being announced in October 2020, is still on hold. Vicky said that they are waiting for a better time to shoot, where they are not worried about COVID and can shoot the film across the globe. It is a film that demands the attendance of a crew of 300, which is a bit of a nightmare, currently. So, it is important for them to do justice to it. It is not shelved, but it has been pushed. 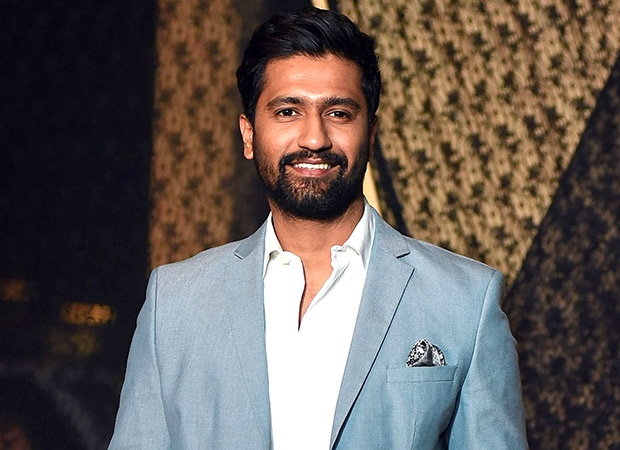 With Uri having catapulted him into the spotlight, Kaushal says he judges any forthcoming offering on two parameters. He makes sure that with the film, he is not repeating a previous act. Also, he analyses if he get affected by the script when he reads it for the first time. After that, he pays attention to who the director is, and how he intends to say the story. Once that is arrived at, he just dive headlong and try to enjoy the process.

On the work front, Vicky Kaushal was seen in film Sardar Udham, which has only recently hit the screens. The film was released on OTT platform.  However, looking into box-office trends, Vicky says that is not customary and he has never taken the box-office pressure seriously. He surely is curious to know how many people are coming to watch the film because it is an indication of how well the film is doing. And the producers have to recover the money. But, it is not something that weighs heavily on him.  Every film has its own destiny, and gets its due when people resonate with it.