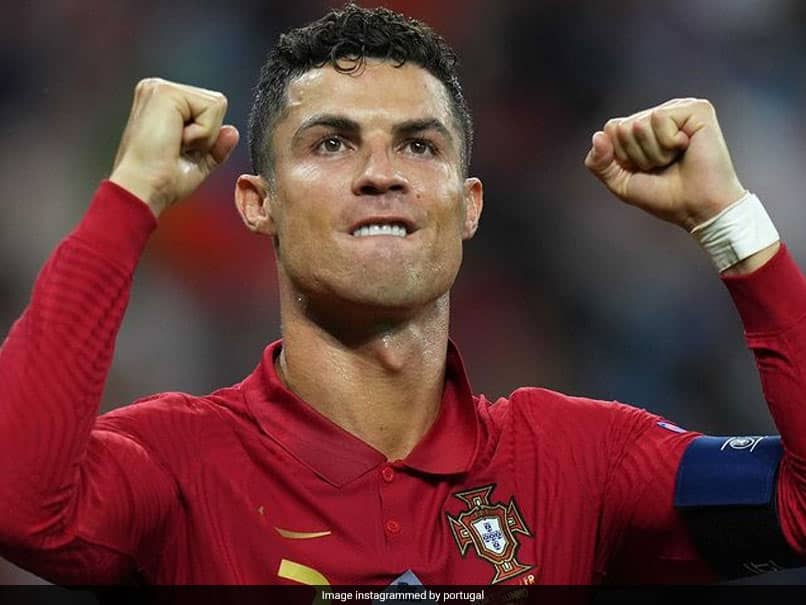 
Portugal forward Cristiano Ronaldo might have played four matches in the Euro 2020 but that didn’t stop him from finishing as the top scorer in the tournament. Ronaldo scored five goals in the Euro Cup, the joint highest as Czech Republic attacker Patrik Schick had also netted the same number of goals. However, Portugal forward won the Golden Boot via the tie-breaker of assists. While Ronaldo had one assist to his name, Schick finished the tournament with zero assists. In third place, it was Karim Benzema of France who scored four goals in the tournament.

Ronaldo opened his account at Euro 2020 with two late goals in the 3-0 win against Hungary, taking his all-time Euro Cup finals tally to a new record of 11

He added one more to his total with the opening goal of the 4-2 loss to Germany on Matchday 2 and then struck twice from the penalty spot in the 2-2 draw with France on Matchday 3.

According to UEFA, those two goals against Les Bleus took Ronaldo’s all-time tally for his country to a staggering 109 goals, equalling the world-record mark set by former Iran forward Ali Daei.

And although the Czech Republic’s Patrik Schick also racked up five goals at the finals, Ronaldo finished out in front thanks to his assist against Germany, having also played fewer minutes than Schick

Italy ended hosts England’s dream to win the Euro 2020 at the Wembley Stadium on Sunday (local time). Azzurri defeated England 3-2 on penalties after the normal 90-minute action had finished at 1-1 and even extra time was not able to break the deadlock.