Spider-Man star Tom Holland will be swapping his web-shooters for dancing shoes. The 25-year-old actor officially confirmed on December 5 that he’ll portray legendary actor, dancer and singer Fred Astaire in an upcoming biopic for Sony. 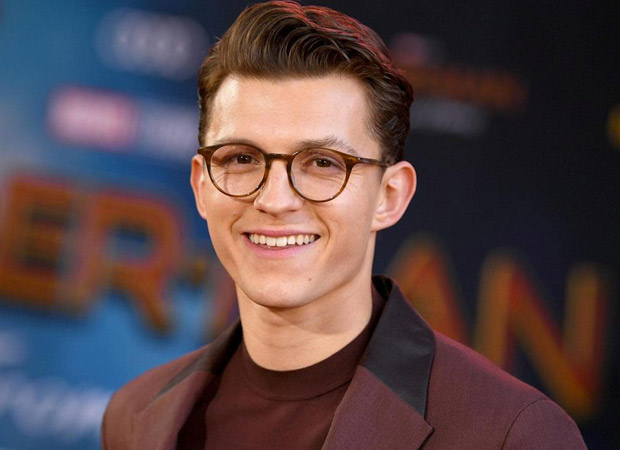 Oscar-nominated producer Amy Pascal in a recent profile for GQ, teased that she wanted Holland for the part of Astaire in the forthcoming movie, as well as another trilogy of Spider-Man films. According to Variety, during an interview at an event promoting the upcoming Spider-Man: No Way Home, Holland has confirmed that he’ll step into the entertainer’s dance shoes for the project, which is still in its early stages.

Holland revealed that the script came a week ago but he haven’t read it yet as they haven’t given it to him, as reported by Varierty.  Pascal has received the script though, Holland noted. “She FaceTimed me earlier. I was in the bath,” he said with a laugh. “And we had a lovely FaceTime, but I will be playing Fred Astaire.”

Touted as the one of the greatest popular music dancers of all time, Astaire starred in more than 30 film musicals, in addition to his stage career on Broadway and the West End over the course of a seven-decade career. Astaire is usually remembered for his pairings with Ginger Rogers, who starred in several films with him, including the classics Swing Time, The Gay Divorcee and Top Hat.

Tom Holland taking on the persona of the iconic song and dance man comes as little surprise.Currently a clip of Holland performing on Lip Sync Battle in 2017, where he sang and danced to a mashup of Singin’ in the Rain and Rihanna’s ‘Umbrella’, has gone viral. That number was Gene Kelly’s showcase in the 1952 musical, but it certainly got the point across that Holland’s dance skills were undeniable.

The Holland-starring movie is not the only Fred Astaire project in the works at the moment. Jamie Bellwho coincidentally originated the role of Billy Elliot in the Oscar-nominated 2000 movie, will play Astaire opposite Margaret Qualley’s Ginger Rogers in an upcoming movie from Amazon Studios and Automatik. Bell and Qualley will also produce the biopic, which traces the dance duo’s partnership, starting with Flying Down to Rio in 1933 and ending with The Barkleys of Broadway in 1949.

Until it’s time to suit up as Astaire, Holland is focused on his latest outing as Peter Parker in Sony and Marvel’s No Way Home, his seventh appearance as the web-slinging superhero.

Spider-Man: No Way Home debuts in theaters on December 17.