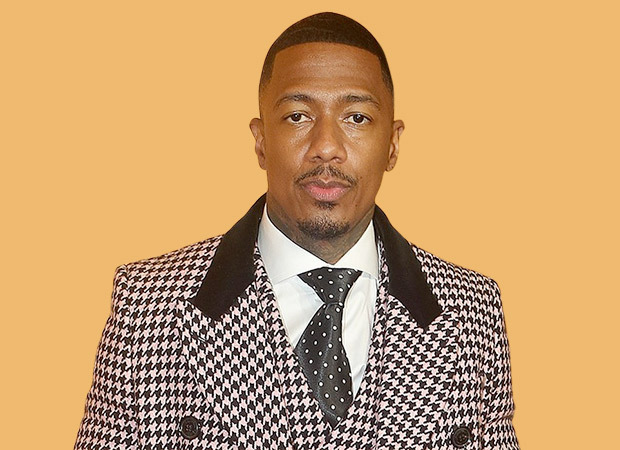 The actor and TV host revealed during the latest episode of his talk show that his son’s death was due to a form of brain cancer known as Hydrocephalus. The youngest of Cannon’s seven children, who was born on June 23, was just 5 months old. The comedian explained that his young son, who had a malignant tumour, was experiencing a build-up of fluid in his brain.

Cannon said he first noticed symptoms, which initially appeared to be sinus issues, when Zen was 2 months old. “I always noticed he had a little, to me, it felt like a sinus thing. It was like a cough. And I just wanted to check it out. Sometimes, early on … babies get fluid in their lungs. So we thought, he’ll cough it out.”

Cannon said that around this time he also noticed that his son’s head was larger, but that this is a pattern among his children, so he and the child’s mother, Alyssa Scott, “didn’t think anything of it,” Cannon added. Still, Cannon said he wanted to have his son evaluated, so he and Scott took him to the doctor for what they thought would be a routine visit and examination related to his sinuses and breathing.

“Immediately we had to have surgery, brain surgery,” he recalled. “We put a shunt in his head, and we were hoping for the best.” The belief, the host shared, was that the fluid would drain out, but Cannon noted that the doctors at Children’s Health of Orange County were still “concerned.” After the shunt was put in, Cannon said Zen “carried on … still just playing with all his brothers and sisters” until this past Thanksgiving when it became clear that “the tumor began to grow a lot faster.”

Cannon went on to speak about the final time he was able to hold his son, during a weekend trip with his family to the beach amid preparing to return to the show on Monday. “This weekend, I made a valid effort to spend the most quality time I could spend with Zen. Woke up on Sunday, got to spend the weekend with him and … I was like, ‘I feel like I just want to go to the water.”‘

Continuing while overcome with emotion, Cannon explained, “I wanted to make sure that I had allowed the sun to rise, to hold my son … for the last time.”