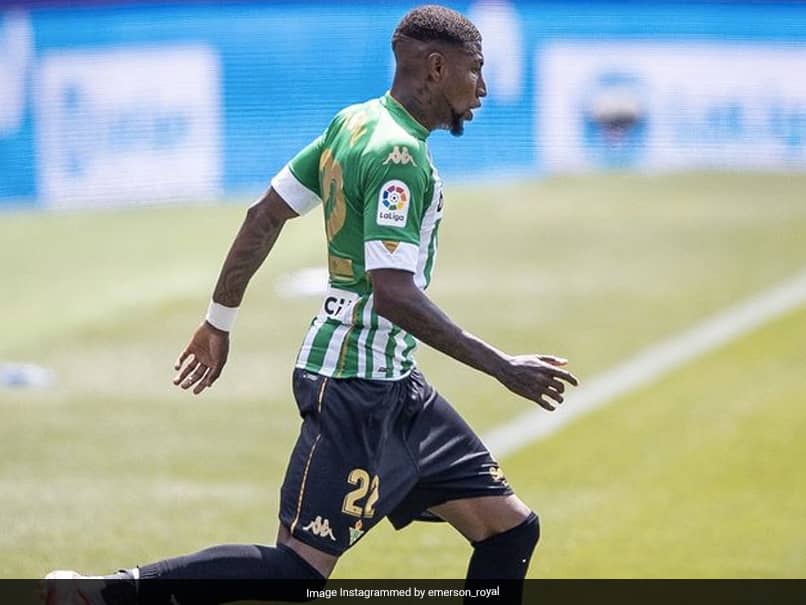 
Barcelona have recalled the Brazilian defender Emerson from his loan at La Liga rivals Real Betis, adding to two new signings in the close season. The 22-year-old Emerson joins centre-back Eric Garcia and forward Sergio Aguero, who both switched to Barcelona from Manchester City. Barcelona said the defender was expected at the Nou Camp on July 1, but he may yet be called into the Brazil squad for the Copa America. He originally left Brazil’s Atletico Mineiro for Barcelona two seasons ago but was farmed out as a future prospect to Betis, with whom he enjoyed a run to sixth last season.

Barca are hoping to convince Lionel Messi to stay, as the club faces up to declining performances on the pitch and a worrying financial situation.

Ronald Koeman’s side finished third in La Liga this past season and have debts of 1.2 billion euros (1.46 billion dollars).

Both Aguero and Garcia arrived on free transfers.