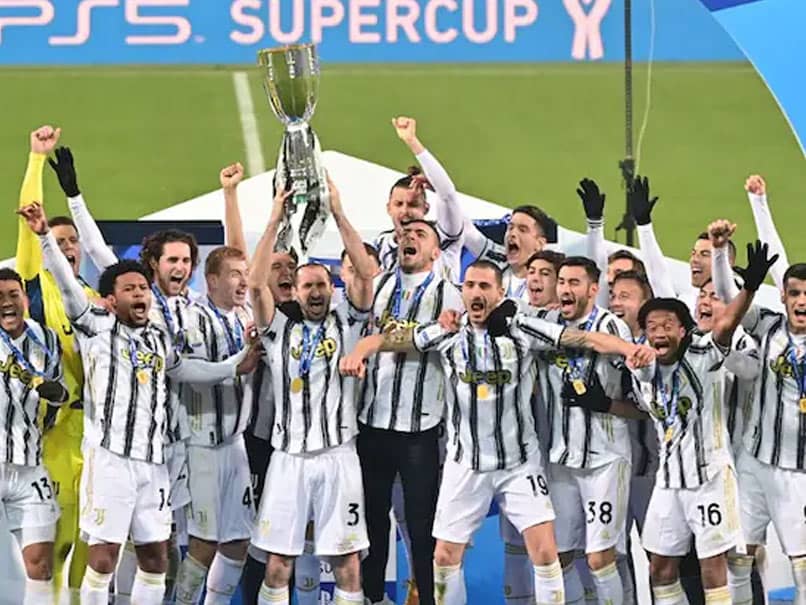 
The Italian Super Cup will return to Saudi Arabia next season when champions Inter Milan face cup winners Juventus, the Italian League announced on Monday. “The next Super Cup will be held in Saudi Arabia, with fans, as stipulated in our contract,” league president Paolo Dal Pino told Italian radio. The 2017-18 Super Cup was played in Jeddah in January 2019 and the following season was held in Riyadh in December 2019, before being staged in Reggio Emilia this season.

The decision to hold those two matches in Saudi Arabia provoked protests in Italy over human rights and women’s rights.

“It’s a contract signed two or three years ago, when I was not in office,” Dal Pino said.

“There is a relationship of intense collaboration between our federation and that of Saudi Arabia, with discussions on women’s football, there have been several meetings with them, precisely to move in a direction of openness to human rights,” he said adding that he did not wish to “go into this subject further”.

No date has yet been set, but the Super Cup could take place in January 2022, according to Italian media reports.

(This story has not been edited by NDTV staff and is auto-generated from a syndicated feed.)