Apple’s WWDC21: what to expect at the June 7 keynote

Affectionately known as ‘DubDub’ to the devs community, Worldwide Developer Conference (WWDC) kicks off this spring, virtually of course, from Apple Park. The annual tech meet started in 1987 in Santa Clara and eventually moved to Silicon Valley years down the line.

The all-online conference that used to take place every spring at Apple Park in California, is catnip for all developers, offering insights into the future of Apple’s operating systems such as iOS, iPadOS, macOS, watchOS, and tvOS. Developers can also learn about the new technologies, tools, and frameworks they rely on to build innovative and platform-differentiating apps and games.

This year, includes a groundswell of expected launches: as predicted, a new line-up of OS, a potential ‘M1X’ MacBook Pro, more on Apple’s spatial audio tech. Apple may also announce a new line-up of original films and series for its own OTT service. AppleTV+ has launched favourite award-winners such as The Morning Show and Ted Lasso. And speaking of entertainment, Apple Arcade is also expected to release new gaming partnerships and, of course, a fun new set of experiences ahead which are likely to be heavy on the Augmented Reality.

On June 1, Apple also announced a number of Indian-origin winners for the annual Swift Student Challenge. We spoke to a few of these young developers about their perspective on the evolving tech industry for programmers.

A new storage solution, Apple is launching iCloud+ with a private relay that ensures the traffic leaving the device is encrypted. This simulates a VPN-like experience for users. ICloud+ also has Hide My Email (randomised email) and HomeKit Secure Video.

Other iCloud updates finally include iCloud Recovery for trusted contacts as well as Digital Legacy for whom to pass your account onto when you pass on. 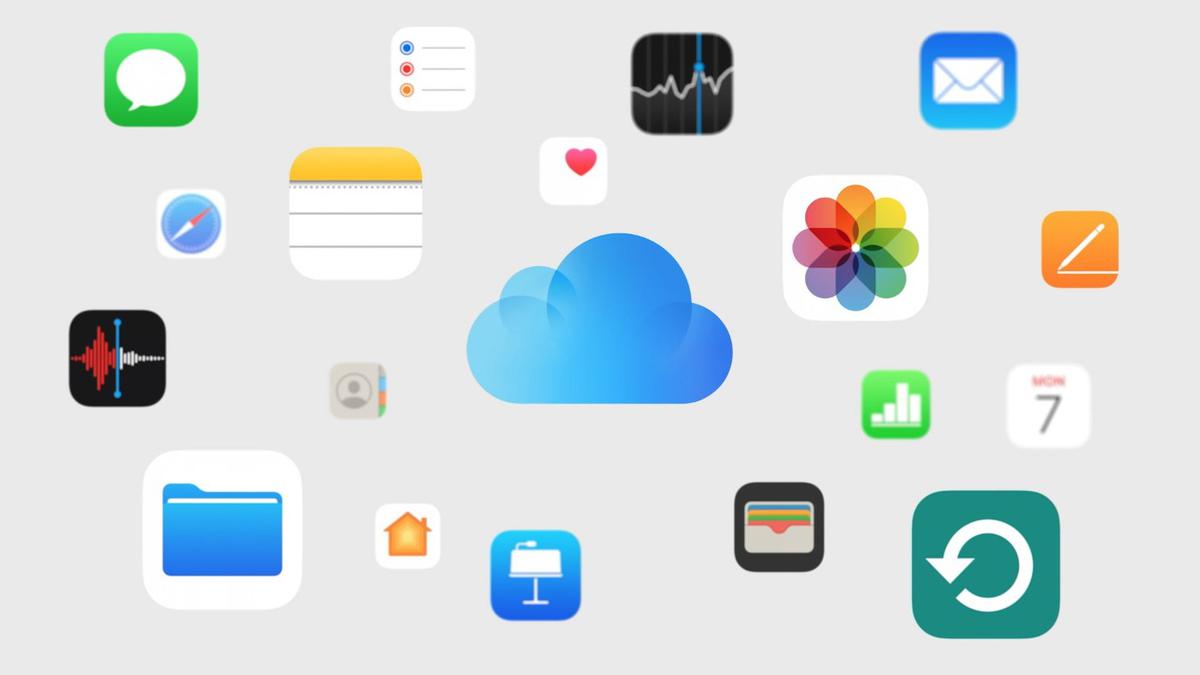 Apple has also announced a huge update to Siri with on-device speech recognition. It will make the voice assistant faster and many things will not need an active Internet connection.

The new App Privacy Report sees Apple’s native Mail app now claiming more privacy; it will hide a user’s IP address as well as whether or not someone has opened an email or not

Developers can now build apps on the iPad

iPad’s SwiftUI playground will let developers create and build apps on the iPad itself, and also submit them to the App Store for review.

The all-new iPad OS experience offers an adjusted UI and UX with widget and page rearrangement for neater displays and new feature Multitasking.

Apple’s new iPadOS will also use Translate for real-time translation across devices within a user’s ecosystem. 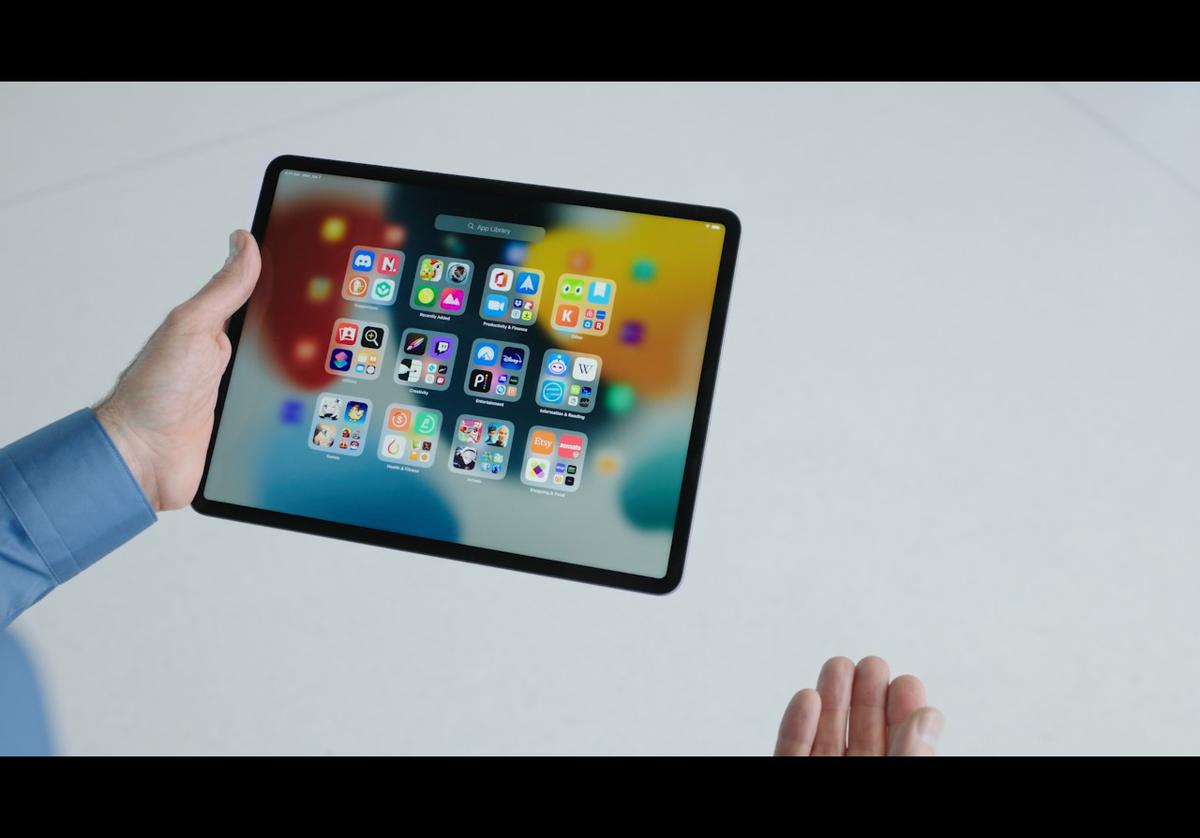 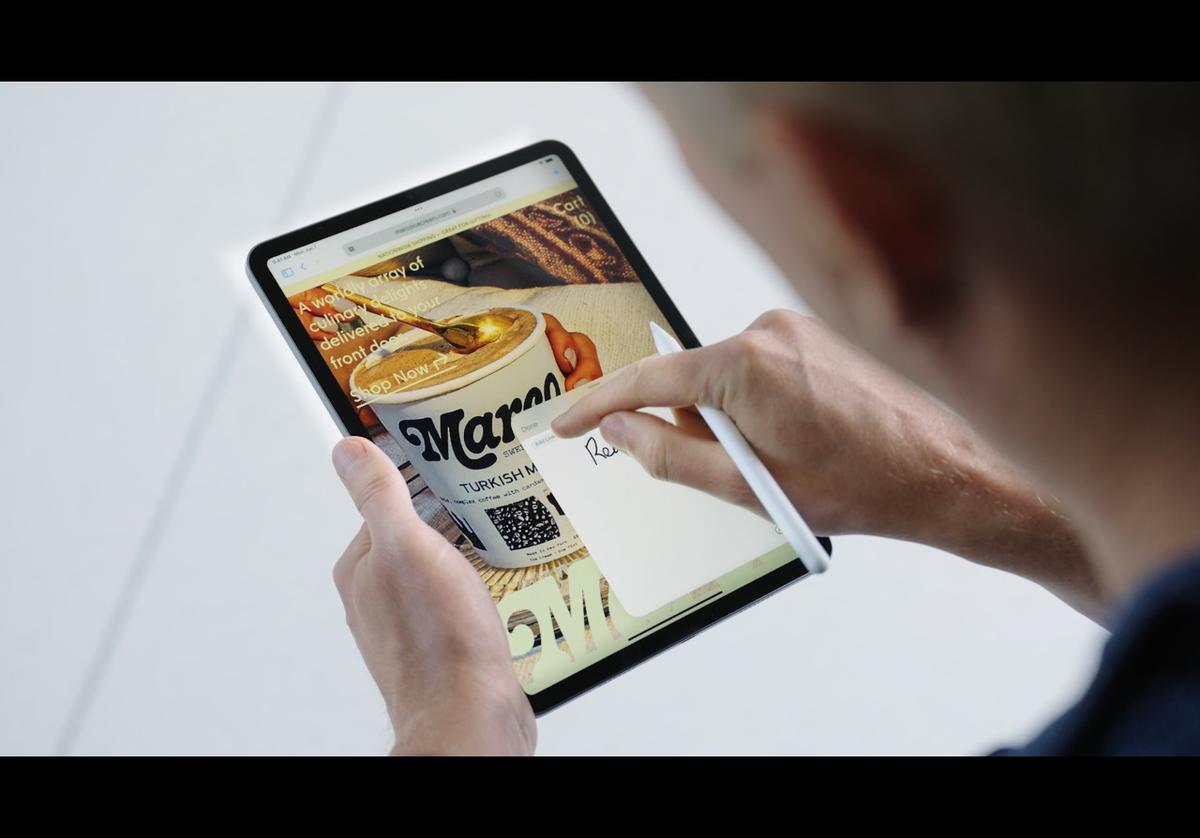 Conversation Boost for AirPods will engage Apple’s AirPods and AirPods Max with some hearing assistance during natural conversations, cutting out ambient noise. 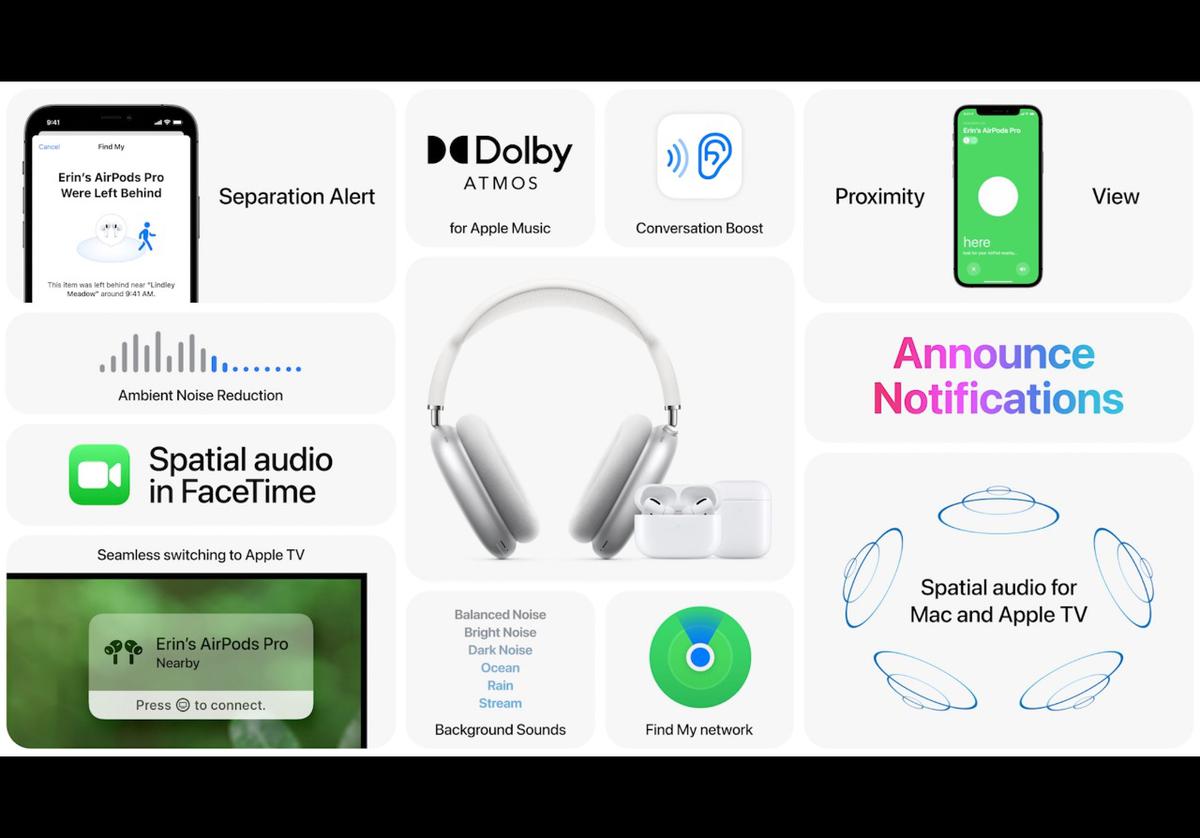 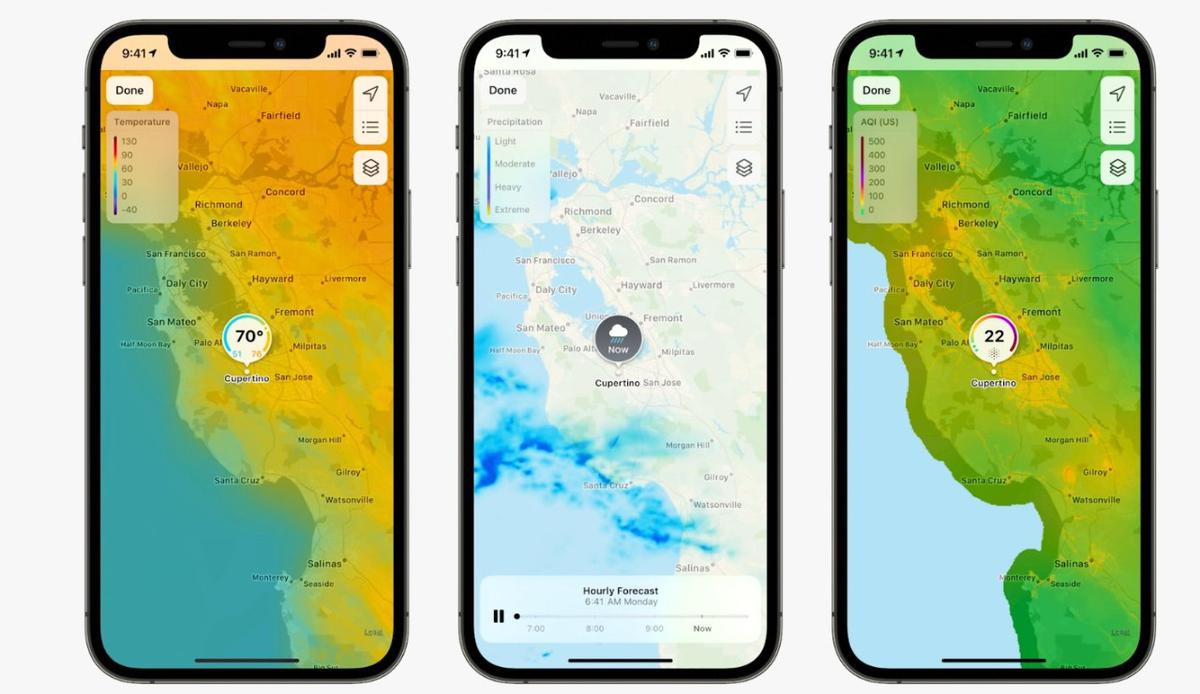 Looks like Apple Wallet is only for participating US states! 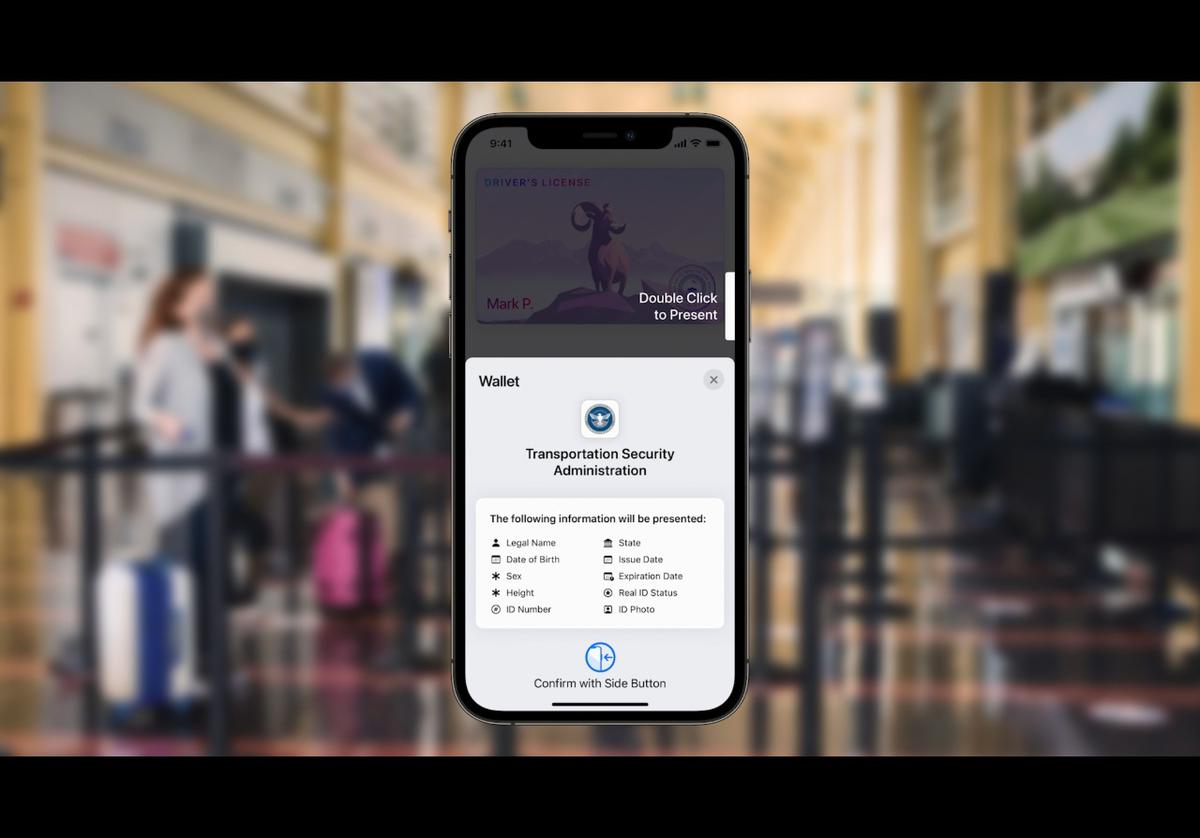 Federighi announces Notification Summary, a streamlined way for users to play ‘catch up’ on their notification they have missed.

A new rollout called Focus allows users to compartmentalise their phone activity based on Work and Personal, or even create their custom Focus area. This is to help users leverage Intelligence from iOS 15 to find balance in digital wellbeing.

Interestingly, Federighi says you can customise location and activity tracking to further customise these features. We’ll be delving into this, people! 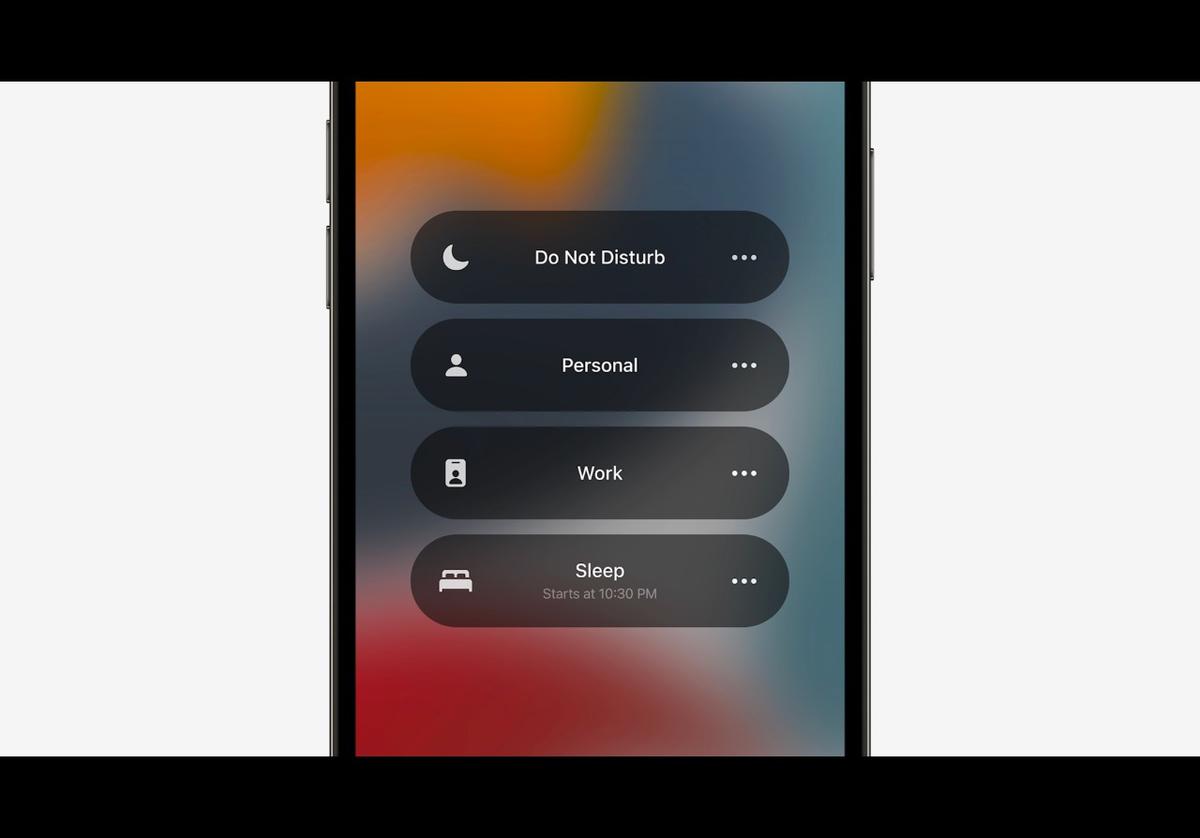 Craig Federighi, Senior Vice President of Software Engineering, introduces iOS 15 which promises to help iPhone users to stay connected, finding focus, use intelligence, and to explore the world around them.

FaceTime, Apple’s ecosystem-specific video chat platform will have Voice Isolation to block out ambient noise. One can use Grid View to arrange profiles equally during group calls. Plus, iOS 15 will usher in Portrait Mode for visual appeal.

Looks like Apple is snagging notes from video-meet apps and Netflix Party! Federighi also announces FaceTime links. Much like Zoom links, you can soon organise calendars for calls. SharePlay will also enable shared music streaming and shared video streaming via iPhone, iPad or even AppleTV.

To keep up with WWDC’s beat, SharedAPI allows developers to leverage SharePlay to connect Disney+, Hulu and other OTT services. 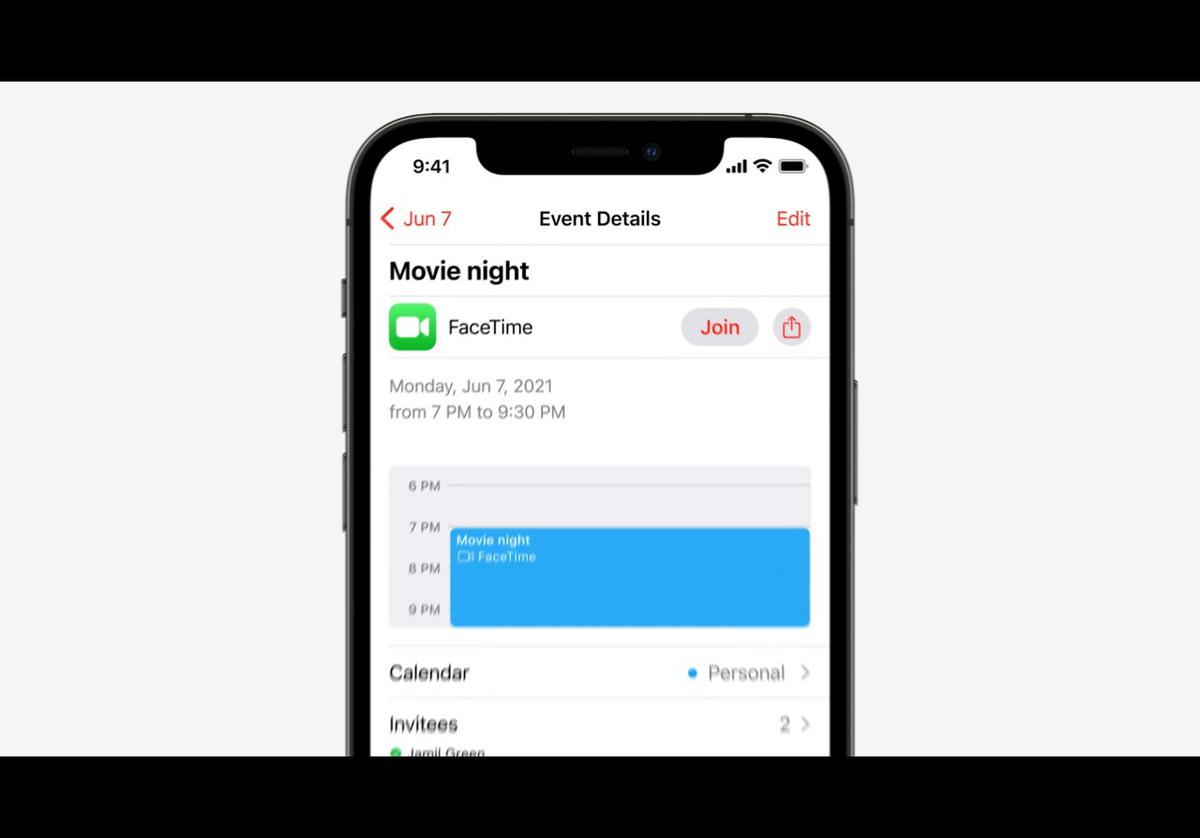 CEO Tim Cook says Apple is committed to ensuring code being a force for change to change the world, using innovative apps and easily-accessed resources.

The opening scenes of WWDC21 sees developers thinking up a film about the conference. One suggested name for the film is ‘Our Journey Into Tomorrow’. Many interpretations include musicals, a disembodied voice of Craig Federighi, a rock concert, a superhero moment where code saves the day. The best idea? CEO Tim Cook getting out a Delorian. 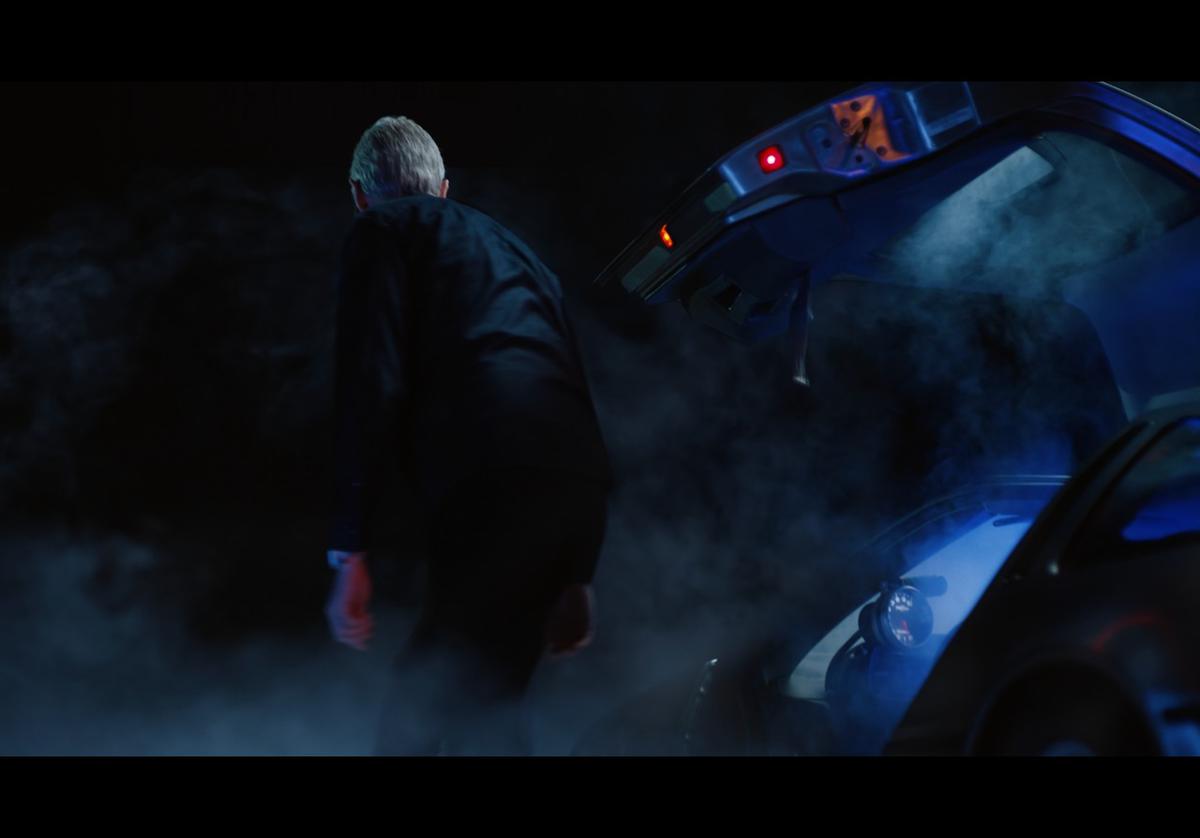 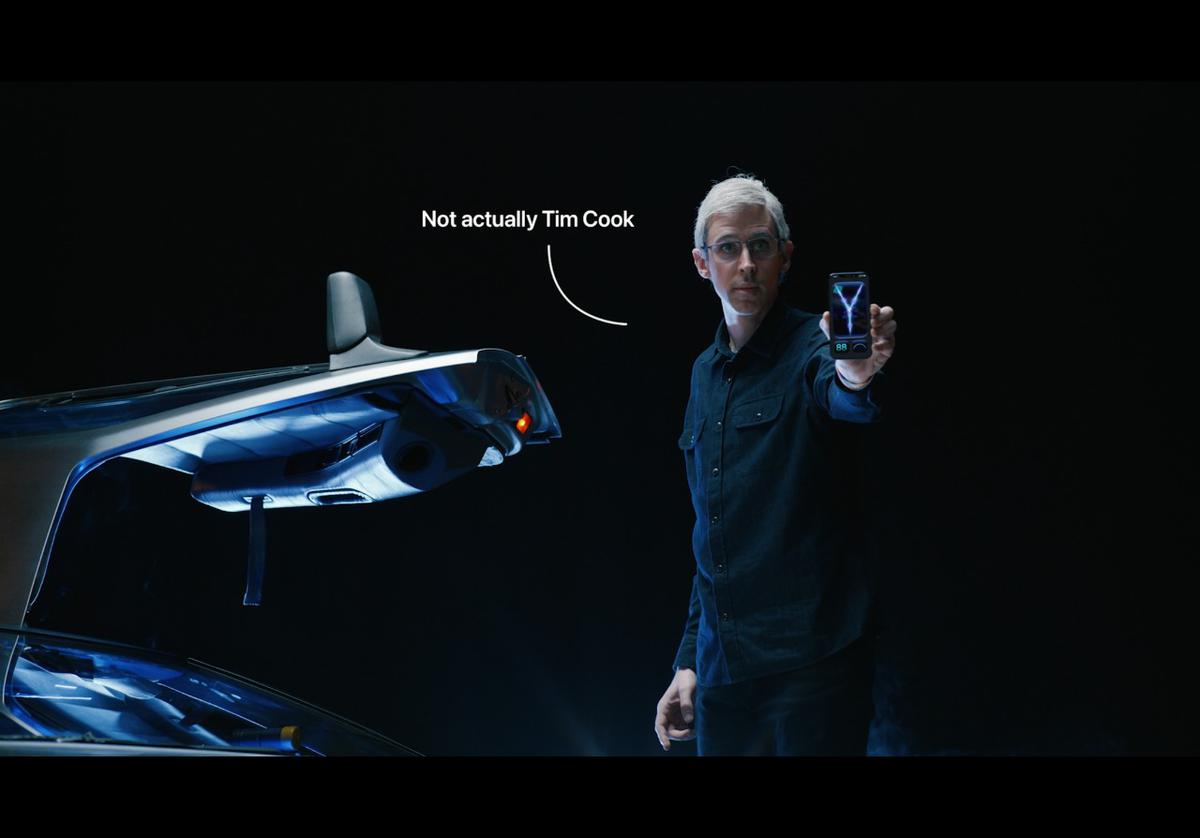 Epic has waged a public relations and legal campaign, arguing that Apple acts anti-competitively by only allowing apps it approves on the world’s 1 billion iPhones and by forcing developers to use Apple’s in-app payment system, which charges commissions of up to 30% on sales.

Cook under questioning said he had higher concerns about the phone than Mac computers. “You have a phone in your pocket most of the time and you want instant service. We felt both the use cases and the threat profile would eventually be much greater because of the number of iPhones on the market.”

Apple has halved App Store commission for developers earning up to $1 million.

“Developers can qualify for the programme and a reduced, 15% commission if they earned up to $1 million in proceeds during the previous calendar year,” Apple said in a statement.

If a developer crosses the $1 million mark, the standard commission rate of 30% will be applicable for the remaining year.

Developers can qualify again for the reduced fees when their business drops below the $1 million mark.

Apple has asked its app developers to reveal user data that they and their third-party partners collect for apps and app updates.

“You need to identify all of the data you or your third-party partners collect,” the company said in its App developer site.

This will enable users can learn about some of the data types the apps may collect once developers put that on each app’s product page, later this year.