The Allu Arjun starrer Pushpa: The Rise – Part 1 that released a while back has been doing brisk business at the box office. In fact the Hindi dubbed version of the film has fast emerged as the dark horse at the box office. After opening to a good start, the film which received positive reviews from the critics wowed the audience. Interestingly, Pushpa which released across 1401 screens in its first week saw an increase in screens in week 2 to 1500 screens. Now going into its third week, the film again sees an increase in screen count. 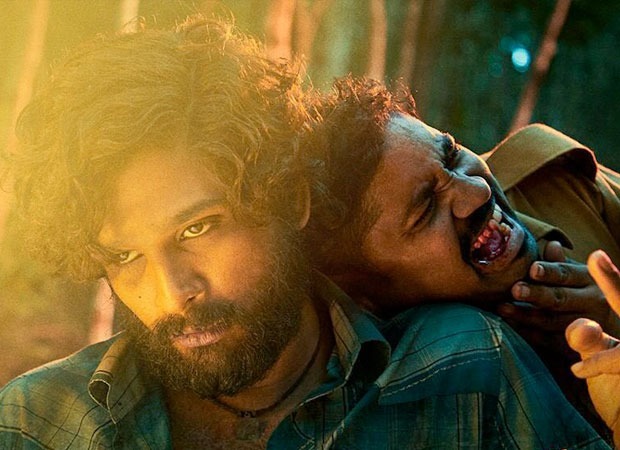 As per reports, in week 3, Pushpa will screen across 1600 screens! This increase in screens in the third week is being attributed to the high demand for the film among the audience and the fact that the Shahid Kapoor starrer Jersey which was slated to release on December 31 has since been postponed. Given the sudden open slot, theatre owners and exhibitors have decided on capitalizing on the chance with a higher screen count for Pushpa: The Rise.

Given this increased screen count in week three, Pushpa: The Rise that has collected Rs. 47.09 cr till date is more than likely to see an increase in collections over the coming week.